Here is a trick where you spin on a helicopter:

I am your Poptropican Ambassador. If you want free looks, do these cool secrets listed below 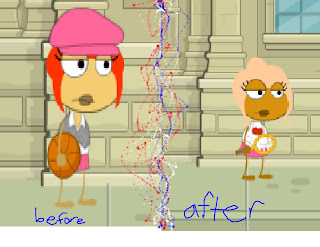 Now here are the Nabooti Cell Phone Numbers:
Keyboard Shortcuts.
Note: Mac users should use the COMMAND key instead of CTRL. However some of these keyboard shortcuts may not work on a Mac because they conflict with built-in system functions like taking a screenshot, etc.

I hope you have fun with these!! 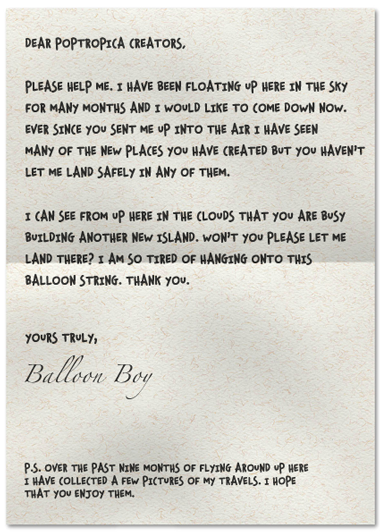 And Balloon Boy did Balloon Travel!! He tells us all about his adventure. From Paris, to California, to New York, to Dubai, to London, he might tell us when we rescue him. 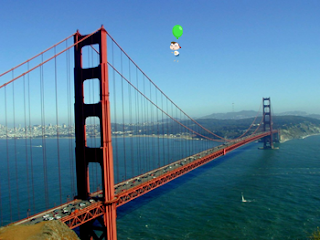 “It was a long trek across the Pacific, but it was worth it to get this scenic view of the Golden Gate Bridge in San Francisco.” 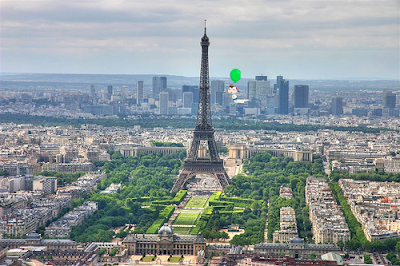 “Paris was very nice, but I got a little too close to the Eiffel Tower." 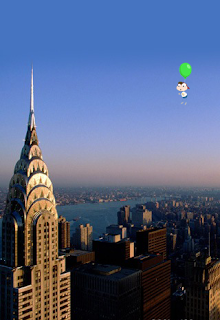 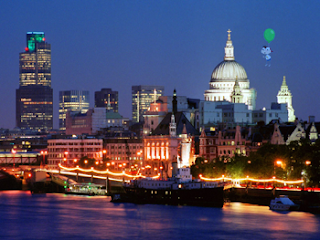 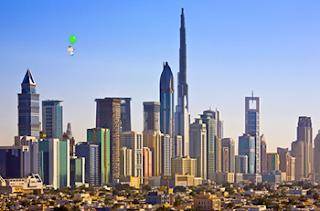 “I flew over Dubai this Spring. They’re building things so fast there!”

What do you guys think?  Will Jeff Kinney FINALLY let Balloon Boy down into Reality Tv Island? or will Balloon Boy face a harsh eternity of holding on to that balloon and no one will ever rescue him???
Tell us what you think on my new poll or comment below!!
Posted by Scary Shell at 3:36 PM 1 comment:

If you've been to a Target store recently, you might have seen something interesting in the electronics section. Something that looks like this: 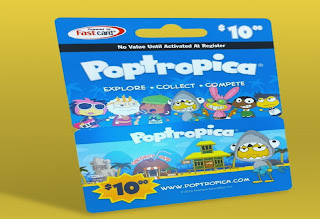 Poptropica Game Cards are available now at Target, and are coming soon to many other stores!!
Posted by Scary Shell at 10:58 AM No comments: 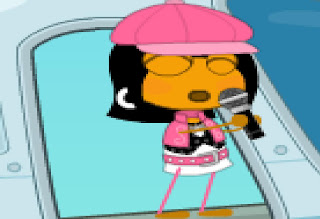 I'm Scary Shell! I love music, adventure, fun, and style! I've played poptropica since 2009. You can see me at anyplace on Poptropica. I play Club Penguin too. I'm Demilavato43 on Club Penguin.
I will make videos about adventures on any of my 1,000 poptropica accounts! Come everyday for the latest Pop-Topix!!
Posted by Scary Shell at 2:31 PM 1 comment:

Do you think Balloon Boy will land in Reality Tv

Scary Shell
United States
I'm Scary Shell, of Pop-Topix! I like Music, Adventure, Fun, and Style!! I've played poptropica since 2009. You can see me anywhere on Poptropica. I go on various accounts but my main one is Scary Shell. I change style alot, so don't get used to my style.